It is worth bearing in mind that even the best night vision binoculars will throw in the towel at some point. When it gets dark, it is time for an image intensifier.

To the binoculars glossary 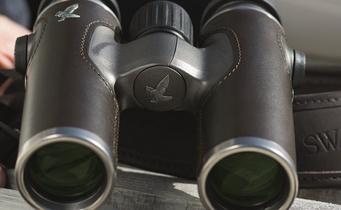 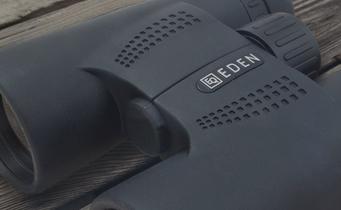 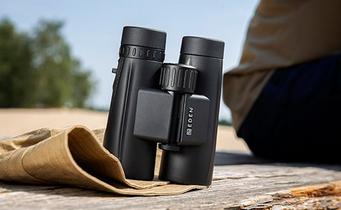 What are good binoculars?